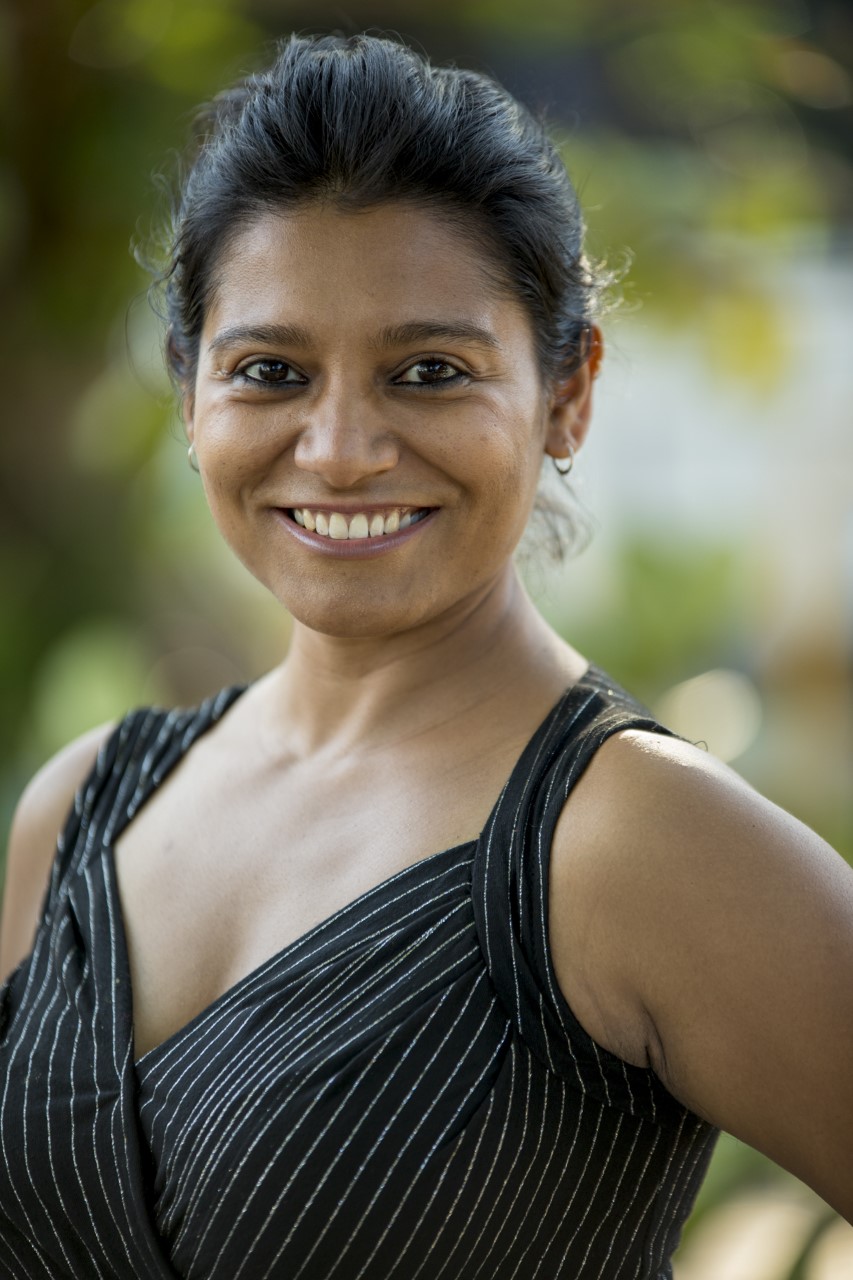 An award-winning international speaker, evolutionary author, teacher, performer and globetrotter, I work towards advancing human consciousness on the planet, having lectured on a wide range of exoteric and esoteric topics. From Asia to Europe to Africa to South, North and Central America, I have lived with local families on various exchange programs studying life through myriad mirrors of reality. Since the publication of my first book, I have done numerous speaking gigs and media appearances internationally. An artist of the heart, I am also a dancer, actress, and photomodel, expressing my inner world through art and language. If you wish to get in touch, please email me at contact@baisakhisaha.com.

WEF Speaker
​2020 – Present
I was invited to speak at WEF (Women Economic Forum) and conferred the Exceptional Women of Excellence Award. Below is a list of my WEF talks in Spanish:

TED Speaker
​2018 – Present
I have done several TEDx talks internationally, where ‘x’ represents independently organized TED events. My talks have also been featured in TED.com. Below is a list:

Author & Motivational Speaker at magicNine
​2009 – Present
​I published my first book magicNine—a true account of the inner adventures of a young girl to consciousness during my travels across the globe. Since its publication, I have done several speaking gigs at distinguished events internationally. Be it motivating students, empowering women, or inspiring adults alike, I’ve delivered numerous presentations at universities, schools, institutions, organizations, libraries, embassies, hotels, book fairs, media platforms, and other such locations. Visit my author profile on amazon or book channel magicNine to watch my events, speeches, lectures, evolutionary talks, and related videos. My upcoming books are titled: Life is Abracadabra—21 magical stories from my travels to will make you look at life with new eyes, Nrit—the dream of finding the self which I intend to turn into a feature film, and How to travel the world at the drop of a hat which inspired one of my TEDx talks. I have also published an Inspirational Calendar and an Inspirational Journal in three variations based on magicNine. A full list of my publications can be found at my store. I pen regularly at my bilingual blog on a wide range of evolutionary topics esoteric and exoteric in nature.

​Dancer, Actor & Photomodel at abunDance
​2012 – Present
​During the process of writing my first book abunDance was born as an act of self-expression, the kind of dance life is made of… dance in abundance! I have performed at a variety of events and venues internationally, exhibiting Indian culture and a fusion of dance forms from different traditions. I have staged a number of shows along with speaking gigs, combining education and entertainment in the same package. Visit my dance channel abunDance to watch some of my performances. Besides Kathak, Bollywood, and regional Indian dances, I also do Salsa, Exotic, and Belly dance. An artist of the heart, I have done photomodeling in New York and acted in theater, Spanish & English short films, a political documentary that won several awards, and now wish to venture into feature films. Find me on IMDB.

​Evolutionary Artist & Video Coordinator at IDEA
​2014 – Present
​IDEA stands for International Directory of Evolutionary Artists, a global community of visual and performing artists, artisans and writers on a path of expanding consciousness, to help realize our greatest artistic and personal potentials for the full-flourishing of all of Life, with a passion for contributing to change in the world, co-creating with Life, for life.

English Profesora at WSI, CEVAZ, DHL, CCCN, UMCA
​2009 – 2014
​For several years I have taught English and Business Communication to people of all age groups, right from children to senior adults, during my exchange programs across South and Central America at different institutions and organizations. I am TOEIC certified to teach English as a Second Language (ESL) to foreigners. My teaching methods include engaging all the senses viz. visual, audio, kinesthetics, games, interactive learning, etc. The organisations I worked with are Wall Street Institute (WSI) and Centro Venezolano Americano del Zulia (CEVAZ) in Venezuela, DHL Headquarters of Central America and Centro Cultural Costarricense Norteamericano (CCCN) in Costa Rica, and occasionally guest lectured at Universidad Metropolitana Castro Carazo (UMCA) there.

Member & Exchange Participant at AIESEC
​2006 – 2014
​At my University in Singapore (NUS), I was a member of the world’s largest student run organisation AIESEC. I soon became an Exchange Participant and traveled the world through their platform, from Asia to Europe to Africa to South, North and Central America, I did internship programs with a variety of organisations.  Currently I am an Alumna.

Marketing Manager at Goge Africa & NigMUNS
​2007 – 2008
​I went to Africa on my first student exchange program and worked there as a marketing executive and business developer at the Nigeria Model United Nations Society (NigMUNS) and the famous Goge Africa TV show for the Africans and diaspora; my work also involved journalism, cultural education, organizing community support at Goge Africa Foundation (GAF), career guidance & counseling projects for students among others, during which I traveled all over Nigeria and also to Ghana through Benin Republic and Togo along the West Coast of the continent.

Interpreter at Save the Childhood Foundation
2006 – 2007
​I was an interpreter of German, English and Hindi languages working closely with Nobel Prize laureate Kailash Satyarthi. I also volunteered at his NGO: Global March Against Child Labour and Bachpan Bachao Andolan (BBA), working with rescued young children, planning projects & proposals for the National Consultation Conference and South Asian March against Child Trafficking in collaboration with the Government, World Vision, UN, and other International representatives in India.

Event Organizer at Goge Africa Foundation
2008
Cause – Education
Organized and raised funds for a career counseling and guidance session for high school students from schools all across Lagos, Nigeria.

Participant at World Vision
2001
Cause – Hunger
Participated in a 30 hour famine starvation camp to aid starving children across the globe, collecting newspapers and old clothes from households, working for their upliftment etc. organized by World Vision, Singapore.

Coordinator of Volunteers at St. Andrews Community Hospital
2000 – 2001
Cause – Social Service
Volunteered and organized events and interactions with old folks in the Hospital as the executive member of Community Involvement Community at Victoria Junior College. I also volunteered solo in my free time which received recognition from the staff and patients there, Singapore.

National University of Singapore (NUS)
​2002 – 2006
​Bachelors of Computing with Business Focus; Minor in German
I was awarded the prestigious Singapore Airlines Neptune Orient Lines – SIANOL Scholarship 100% with allowance to pursue University in Singapore. Besides my major in IT & minor in Deutsch, I also did a stint in Abnormal Psychology, Singapore.

Apeejay School
​Sep – Dec 1999
​Central Board of Secondary Education (CBSE, A – Level equivalent)
Briefly started grade 11 when I was awarded the SIA scholarship to study abroad in Singapore, hence left India after 3 months of schooling at this new city, New Delhi India.

The books listed below can be availed at amazon.com/author/baisakhisaha.

Nrit
​Coming soon!
The dream of finding the self
A parable about discovering our true potential and experiencing life as a magical gift, it is the story of an ordinary girl who is called to live out an extraordinary dream.

Life is Abracadabra
​Coming soon!
21 magical stories from my travels to make you look at like with new eyes
An experiential documentation of how to transcend the ordinary into extraordinary outcomes in alignment with our desires, it is a compilation of true anecdotes of hope and faith, of meaningful coincidences and miracles.

Inspirational Journal “magicNine”
​September 9, 2018
The world of dreams is right here
This 200+ page writing journal comes with 24 inspirational posters, each with a dance expression and an empowering quote from magicNine, available in three variations with nature and dreamcatcher themes.

Inspirational Calendar “magicNine”
January 1, 2016
Because nine is the only number with all its multiples adding up to a nine
A beautiful wall calendar with 12 inspirational posters in gorgrous dance postures and empowering quotes from magicNine, cover and glossary to adorn your walls throughout 2016, the magical year of nines! 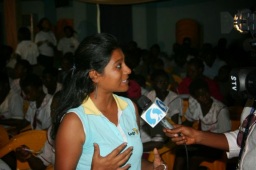 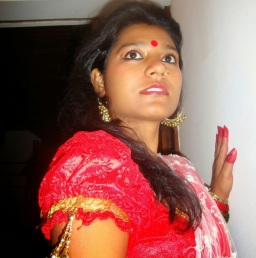 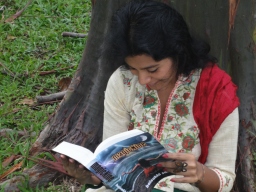 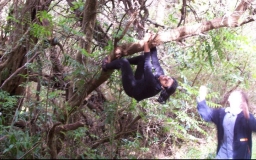 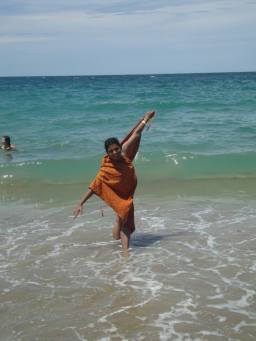 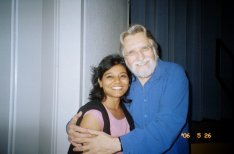 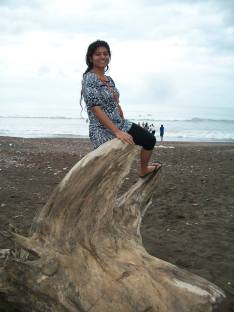 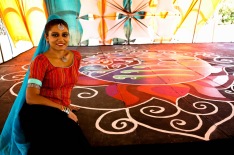 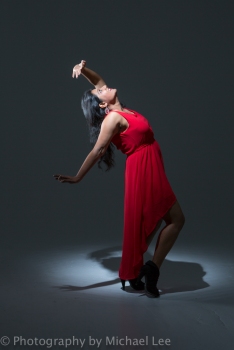 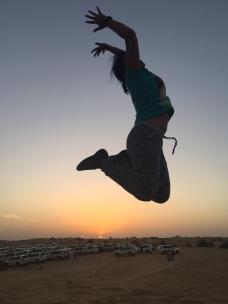 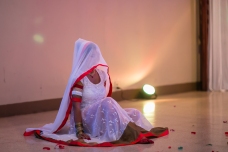 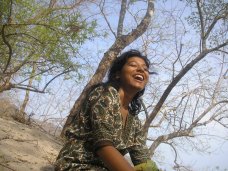 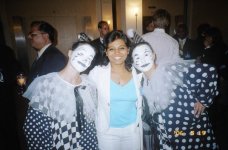 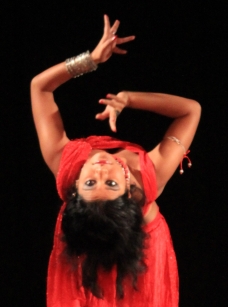 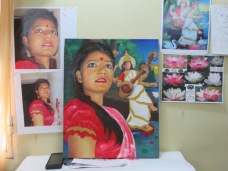 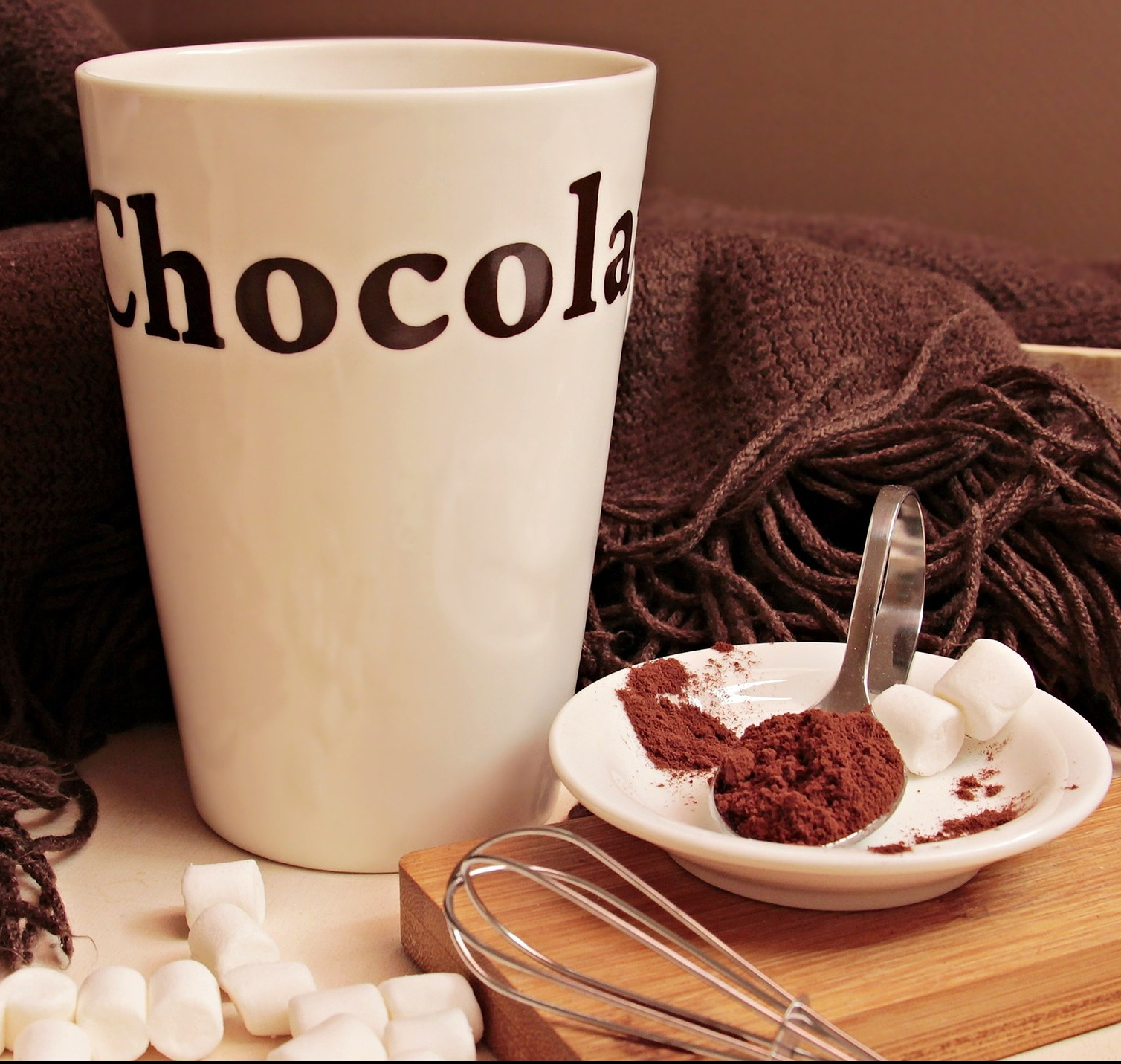