SUNDARI applied an extra layer of kohl in her already kohled eyes… and as she did her mind wandered to BOI. she loved boi. they had been meeting on and off in dreams, and sundari was intrigued. boi was the protagonist in the book she was writing. i’ll help her anyway i can, sundari resolved to herself, thoroughly concerned, for although she seemed cordial and friendly, boi had a solitary character and an impenetrable heart. she couldn’t stop worrying about boi.  i must stop! sundari rebuked herself, knowing very well the consequences of such worrisome thoughts.

today as she was reflecting her eyes into the mirror, hoping desperately that boi would pick up the clues on her destiny path, sundari felt vulnerable. now she looked deeper at her own reflection and wondered how she was an exact replica of boi, but living a completely different reality in an adjacent universe, and her intermittent meetings with boi left her restless.

these days sundari was composing her masterpiece, weaving a weird text out of thin air, that was pleasing and teasing her senses; the strange story came from the depths of her imaginations, it took birth in the hidden chambers of the mind, within the deeper echelons of consciousness.  and sundari knew as she imagined it, there really was someone somewhere in another world living it. it was boi!  boi was her twin soul or doppelgänger from a parallel universe in an alternate reality who she affectionately called her friend self! she met boi occasionally in the lateral dimension of her dreams, and thus sundari knew her masterpiece was manifesting, materializing, metamorphosing… that an ordinary girl with an extraordinary will was willing to live her creation, this magnum opus! that’s how sundari knew this dramatic, romantic, nostalgic, magic tale was real.

but sundari had only one dilemma. she didn’t know how to end the story. because boi now had her own will, and even she the writer hadn’t the ability to interfere with free choice. so she couldn’t take it to conclusion; it now depended solely on boi who lived the character of her descriptions. that was when fiction became real and reality fiction and this narrative took upon a life of its own. all she could do was watch boi making that choice. boi was on her own now, and she had to get there all by herself. boi felt fearful.

there are no risks² in love, as you’ll find out for yourself, boi. people have been searching for and finding each other for thousands of years… sundari said a silent prayer to the infinite black. she fervently prayed that boi would succeed in her attempts, and as she received a response¹ from god, she passed it on to boi: your fears have stopped you before but they need not stop you now. what’s the worst that can happen? and if that happened, what would happen then? and if that happened, then what? now… if you give in to your fears, where will that leave you? right where you are! and if that’s where you want to be, why is the other option even a little bit exciting to you?

standing by the window, she watched the big white owl carrying her words into the dark night until it disappeared completely out of sight. sundari was certain the mighty bird would deliver her message to boi, as she desperately hoped boi would take the next step, the most important, the doorway to destiny… 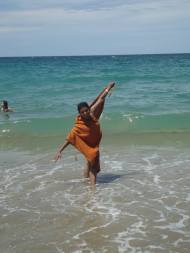 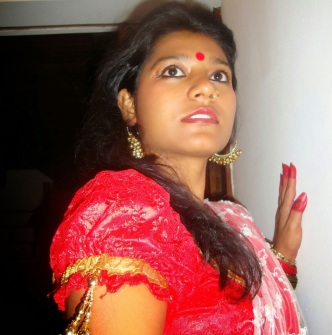 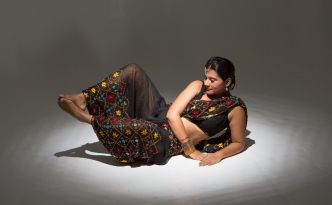 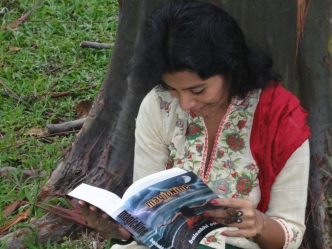