This month watch out for the two full moons to adorn the night sky; the Harvest moon and the second full moon on Halloween, also called a Blue moon.

This is indeed a rare occurrence as the Harvest moon usually comes in September. But this month it rises today, 1 October! Also we have a second full moon this month on Halloween, 31 October. It’s unusual to have two full moons in a single month. Since the moon cycle takes about 29.5 days, there can on rare occasions be two full moons in one month. As this phenomenon is infrequent, the second full moon in a month is usually called a blue moon. The last blue moon by this definition was sighted on March 31, 2018, more than two years ago! Ever heard of the phrase, once in a blue moon…? Well, now you know what it really implies. Blue moons are not sighted often, so when something is said to happen once in a blue moon, it signifies a seldom occurrence indeed.

That said, a blue moon has nothing to do with the color blue. It’s just the term used for the second full moon in a single month, which occurs like once in every two or three years. Blue moons can only fall on the 31st of a month, as the moon cycle is about 29.5 days. So how rare is a Halloween blue moon? Well, it is as rare as any full moon on Halloween, because a Halloween full moon has to be a blue moon as Halloween always falls on October 31. Get it?

However, this month’s Halloween blue moon is indeed a super rare occurrence because it will be the first time a Halloween full moon will appear in all time zones since 1944, which was 76 years ago! Now that is something, isn’t it?

The Harvest moon usually occurs in September, but this month it’s the first of two full moons. The October full moon is called the Hunter’s moon, which will be sighted on Halloween this year, as a blue moon. Hence it is called the Blue Halloween Hunter’s full moon! That’s quite a name, huh?!

The Harvest moon is one of the smallest full moons this year, also called a micromoon, in contrast to the three supermoons we had a chance to sight earlier this year in March, April and May, including the largest pink moon in April.

While supermoons occur when the moon is closest to the earth on its orbit at Perigee, subtending its largest apparent diameter as seen from earth, micromoons on the other hand occur when the moon is farthest from the earth on its orbit at Apogee. So while supermoons can appear up to 14% bigger, micromoons can appear that much smaller. That said, tonight’s Harvest moon will stay closer to the horizon glowing with an orange-ish tinge, making it look slightly bigger than it would have otherwise appeared.

This evening at 5.05pm EDT, 3.05pm CST, 2.05pm PST the Harvest moon rises in the night sky. However, you can perhaps catch a better and brighter view after sunset, at nightfall. Not only that, the moon will be shining near the red planet Mars in the sky.

Hence sky watchers and moon lovers like me will get a double treat this month with a full Harvest moon tonight and an ultra-rare blue Hunter’s moon coming up this spooky Halloween! Trick or treat? Well, even the Coronavirus cannot trick the moons out of sight at night! 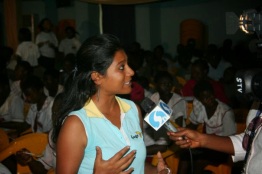 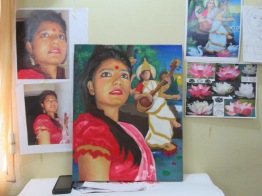 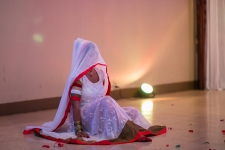 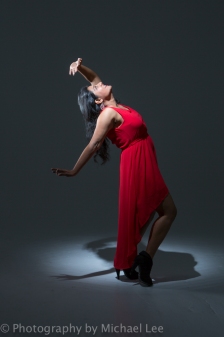