It is very well to learn the laws of manifestation and how life works according to the Law of Attraction that states, like attracts like. To learn more about this read my article: the laws of manifestation. These laws really work to create our realities at every given moment of every single day. Thoughts create things, literally. Energy flows where attention goes. However, it is not really as simplistic as one may assume, like think positive and all your worries will melt away. Unlike popular notion, Positive thinking is not the panacea of all our problems. To understand this we have to understand what sponsors thoughts: BELIEFS

Beliefs are thoughts held in our minds for so long that they have become automatic. So much that we rarely question our beliefs or where they originate from. And most of our beliefs about life are formed in our formative years in childhood and at puberty. As we grow up we take on the belief systems of our ancestors, our family bloodlines, our society, the religion we are taught, the traditions we’ve been made to adhere to, the cultural conditioning we are exposed to and related factors. We don’t even think twice before questioning these thoughts as they become a part of who we are!

There are times in our lives when no matter how much we try, how many positive thoughts we think, how much creative visualization, meditation or spiritual practises we undertake, we still keep banging our heads against the wall, unable to manifest the reality we so desire. It is then when we must question our beliefs and our subconscious programming since childhood regarding that aspect. You see, the subconscious mind is 30,000 times more powerful than our conscious minds. Any negative or traumatic programming since childhood that we may not even be aware of anymore in adulthood, may still hold us hostage to those dysfunctional beliefs we picked up from society or family in our younger years that are no longer serving us. Hence, conscious positive thinking or ignoring the issue or bypassing our uncomfortable feelings will not help resolve it, rather beget it. To understand this more, read when positive thinking doesn’t work!

You see, beliefs vary from region to region; they are different in different cities, countries, continents. Our mind functions through belief systems and thought patterns. It is like a bridge between the body and the soul. The soul in any physical incarnation carries out its agenda in the body through the mind only. Unlike many spiritual gurus who have termed the mind as a garbage bin, I am here to tell you that all creation occurs in the mind, starts with a thought. Thoughts are things literally, as they have a vibration and energy. They can be transformed and transcended. And many of our thoughts originate from our subconscious programming that show up as blind spots. Beliefs are sponsoring thoughts.

As long as our beliefs serve our expansion on this physical plane they are good, because the mind operates through beliefs. However, when beliefs become dysfunctional and limit our expansion that is when they become more detrimental than beneficial. All wars, terrorism, violence and unrest in the world stem from conflicting belief systems! Most belief systems hold their principles to be right and contradictory thoughts to be wrong. But right and wrong are matters of perspective. Because everyone is right given their model of the universe, given their upbringing, social conditions, family values etc. Hence, when we feel like we are walking on eggshells or feel stuck in life, it would serve us to question our beliefs to see if they are limiting or liberating. Liberation is closer to divinity and limitation is closoer to atrocity. You may now understand why most religions and religious practises across the world differ greatly and don’t serve us as humanity. Because rather than taking us closer to God, they put all kinds of limitations and definitions on us to abide by, that are the major reasons for some of the deadliest world conflicts and inner personal turmoil. To understand this more, you may like to read: beliefs are the root of all suffering. Freedom is another name for God. And you! Freedom. Joy. Love. Those three words are interchangeable.

Growing up we have rejected parts of ourselves to conform to society, to be in the good books of our parents, at times even developing extreme coping mechanisms and behavioral dysfunction in order to survive abuse, trauma, invalidation, shame, blame, guilt etc. Multiple Personality Disorder is one such deadly coping mechanism, where the individual dissociates from its body or sense of being in order to withstand torture or escape pain from their abuser. There are many other subtle forms of these coping mechanisms that are harder to detect. For example, one may have difficulties in navigating relationships as they have a hard time expressing themselves. This may stem from a fear that expressing is not safe, as in childhood whenever this person tried to express his emotions he was invalidated or ignored by people he depended on for approval & survival. What happens is, in order to survive often the consciousness fragments or the individuals block out entire aspects of themselves that they believe are not safe to express. This is why, so many adults are walking this planet with bags of unresolved issues and unconscious traumas that they are not even aware of, that are affecting their daily lives in a detrimental way.

The solution: so sometimes we have more resistance to a particular outcome we desire in life than other ones because we have more limiting beliefs in those areas, that we don’t know we even have. While one may have no problems with relationships, they may struggle with money or health or any other permutation and combination of our problems can show up at different times in our lives. They are coming up to be healed, to be released. Hence, rather than ignoring them, it will serve us immensely to look at them and release their hold on our being.

What we resist, persists. What we look at, disappears! We must be willing to meet the storm in the eye to go deeper within the subconscious instead of abandoning ourselves in our own difficult times. Let’s say someone has trouble sleeping at night due to intense insomnia. This person might have had sexual abuse by a family member in childhood because of which he/she had to stay constantly vigilant at nights. But now in adulthood, that family member is not even nearby, still that belief which sponsored the savior behavior in childhood has become dysfunctional in adulthood. Our subconscious is always trying to protect us whether we are aware of it or not, but sometimes a belief/action that served us earlier is impeding our well-being now. It is no longer needed, as circumstances have changed and we are more empowered, but the subconscious does not know it as it still holds the old programming. Hence we have to consciously release it. And unless we know what it is that’s blocking us, it is hard to release its energy or negative hold from our system. Sometimes, just an awareness of the issue can help one release the trauma associated with any particular belief, hence the sleeping disorder may just disappear, literally in the blink of an eye! At other times a bit more delving deeper, inner-child and shadow work might be necessary to release subconscious traumas, negative programming, limiting thoughts, especially if there has been a persistent problem in our lives. There are other methods like Emotional Freedom Technique (EFT Tapping), mind-body codes, embodying rather than intellectualizing, expressing in lieu of supressing, reaching out for support instead of isolating ourselves, willing to feel & process our own difficult emotions, radical self-acceptance, etc. in order to reintegrate our fractured consciousness. To know more about these healing modalities, read my article titled: understanding negativity & its purpose. 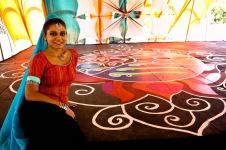 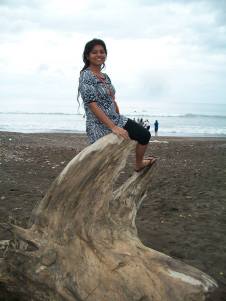 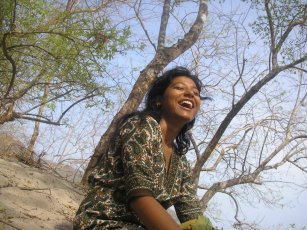 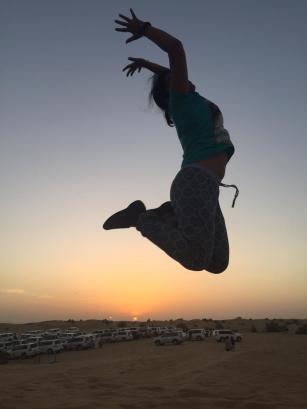 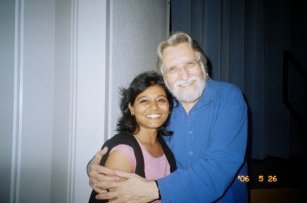