“Hi, I am a storyteller; I tell real stories about real people to fictitious characters!” ~Baisakhi Saha

To live in the magnificence of our own imaginations, that is magicNine 🔥🔥

♦ It recounts the inner adventures of Boi traversing the globe in search of love, meaning & magic in life; an adventure of the mind, a cosmic dance to consciousness, an inner journey to destiny, a true story with an element of fantasy, magicNine is a voyage of the heart.

♦ It is a book about how signs & synchronicities guide us on our destiny path. 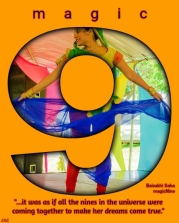 …when all roads come to an end, the magical road begins…

This tale follows a young Indian girl who believes in the idea of a soul mate. Guided by certain dreams, she takes on the voyage of her heart, magically navigating Asia, Europe, Africa, South-North-Central America…

Through synchronous events, Boi meets a mysterious man she believes is her soul mate. But then the love she’s just found is lost because ofher own fears. She must battle the dark nights of her soul, or remain discontent the rest of her life. Thus begins the inner journey. Her heart nudges, and like a fallen leaf, she flies in the direction of her dreams blindly, with only signs wrapped in the sheets of desire guiding her.

The day Boi decides to listen to her heart, it compels her to bare her soul naked to this man, for he is her magicNine! Over the next three years, she writes to him the story of her heart, sometimes trying to impress him with her knowledge of the universe, at other times desperate to revive her lost love, yet never giving up until the writing takes on a life of its own, and the saga of her life unfolds in the pages of this book through myriad musings mailed to him over millions of moments of madness, melody and magic.

Words flow to her from all corners of the universe, pushing her story in a collage of expressions, a piece from here, a text from there, a poem from nowhere, all of which fit the jigsaw of her life story, one she is reluctant to write…

In search of her soul mate, she met her own soul! 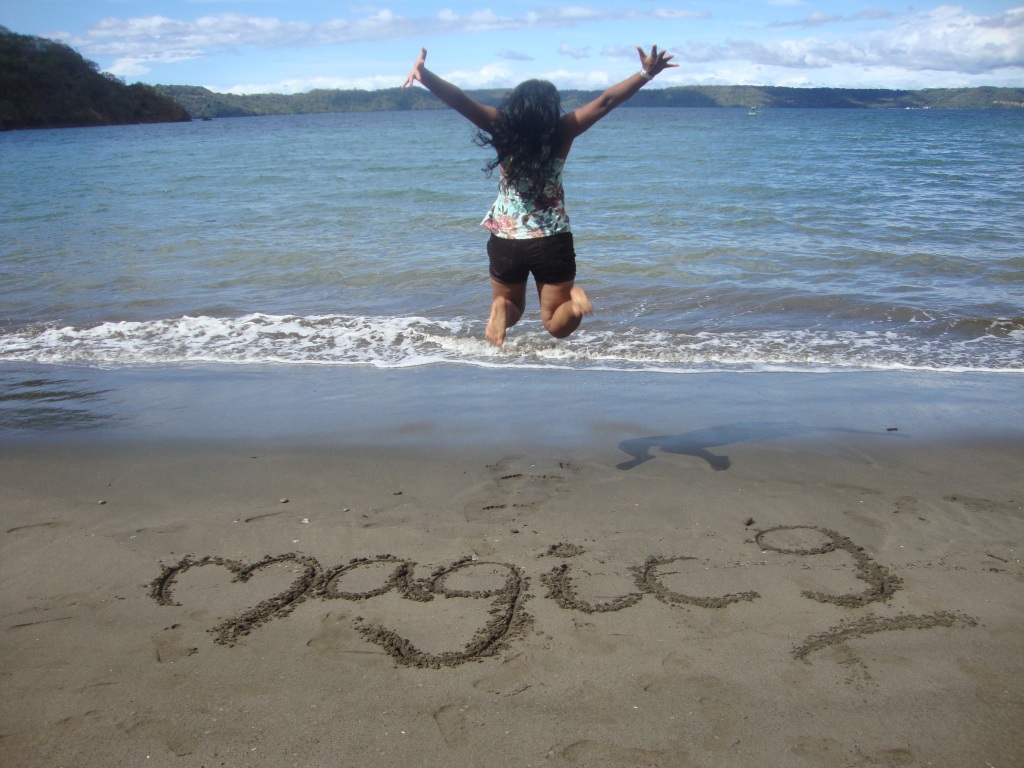 Magic of the number nine 9

4. And many more! So you see nine is unique and magical. Nine is my sign, my destiny number and my favorite number.

A dance production based on the book magicNine, performed on 17 January 2017 at Rabindra Tirtha, Kolkata India: 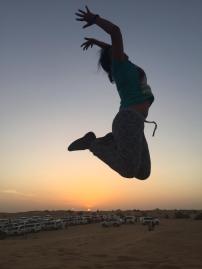 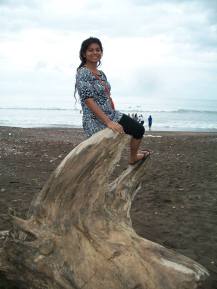 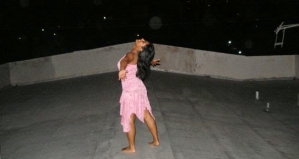 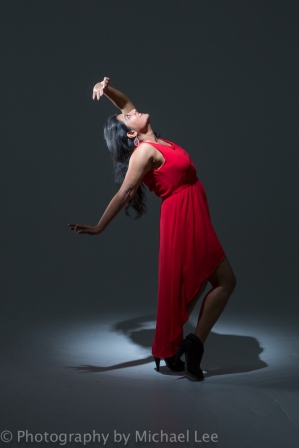